The Buffalo Bills transitioned to a 3-4 defense in 2010. The lack of personnel to fit the scheme forced Chan Gailey and defensive coordinator George Edwards to play more 4-3 defense as the year wore on. While GM Buddy Nix will continue to draft personnel for the 3-4 defense, Gailey has said that the team will run a multiple front defense. The hiring of Dave Wannstedt, historically a 4-3 coach, reinforces the point. I expect Buffalo to run three to four variations of their defense. Here's how Clemson junior Da'Quan Bowers would fit in. 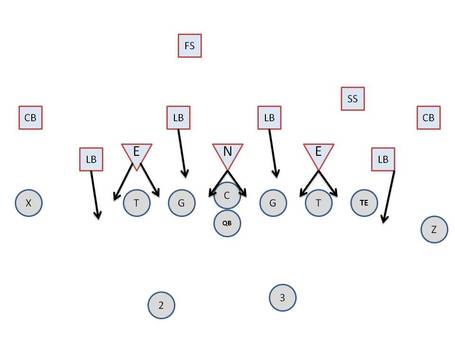 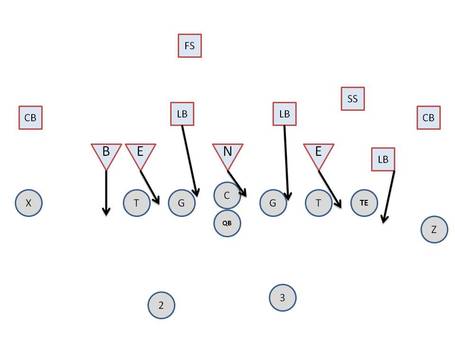 This defense is effective at penetrating and disrupting the offense, but can be run against effectively by teams that can rush with power. 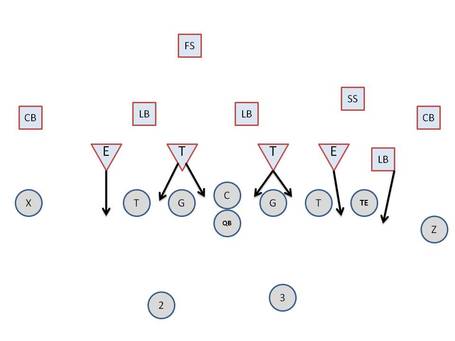 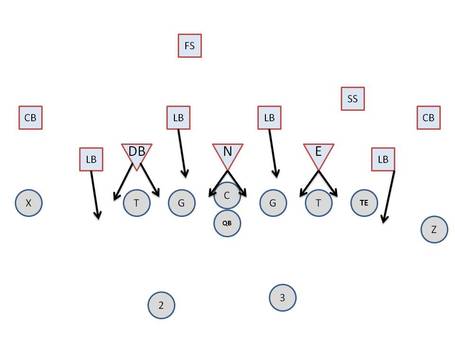 In Buffalo's base 3-4 defense, Bowers would play as a five-technique end. Bowers is very strong in his lower body and plays with power, making this a good fit for Bowers. Though this position somewhat negates his quickness, Bowers plays power-to-speed anyway, and locking horns with a large offensive tackle head up should be an assignment that he can handle.

Bowers at outside linebacker in the Bullough-Fairbanks 3-4 Defense 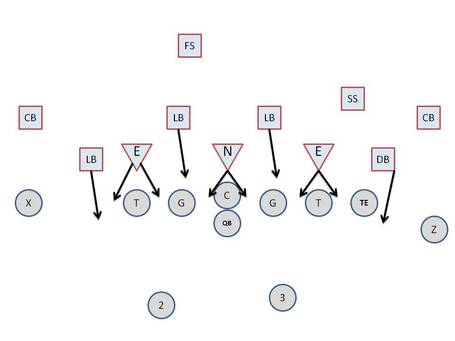 There are pros and cons to playing Bowers at outside linebacker in this scheme. Bowers is playing in a position that puts him one-on-one with the offensive tackle most downs, and limits him to a one gap responsibility. This unleashes Bowers onto the offense. However, Bowers isn't fluid enough to drop into pass coverage, limiting what the defense can do. The quarterback will know at the pre-snap read what Bowers is going to do if lined up at outside linebacker: rush.

Bowers at Defensive End in a 30 Over Front 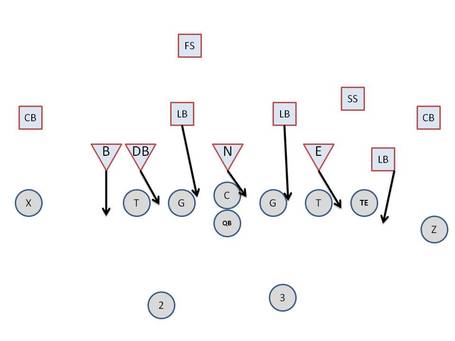 While the Bullough-Fairbanks 30 front would become the Bills' base defense, the 30 Over becomes a variation to throw at offenses out of the same formation. This defense is similar to the defense that Dallas played under Wade Phillips. This is nearly an ideal use of Bowers: though he's lined up on the tackle, he only has one gap responsibility, and would be able to penetrate, initially working into the gaps using power and then closing on the quarterback with speed.

Bowers at Outside Linebacker in the 30 Over Defense 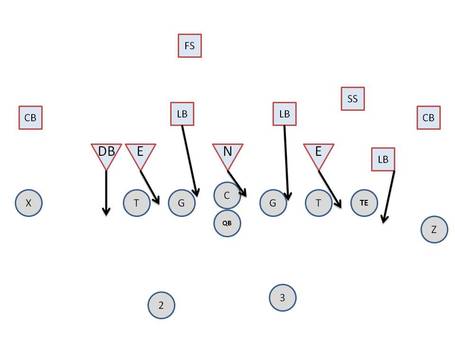 The "Jack" outside linebacker in Buffalo's scheme puts his hand on the ground and positions himself as a de facto defensive end. While lined up in the outside linebacker spot, this position offers the same benefits for Bowers as lining up at outside linebacker in the base 3-4: rush opportunities. Buffalo can't disguise this defense, though, because as soon as Bowers lines up at the Jack position in a three-point stance, the scheme is easy to read.

Bowers in the 46 Defense 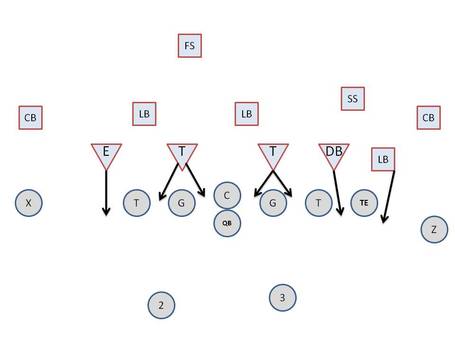 This is another good fit for Bowers, putting him in his natural end position.

Assessment
Bowers is a tremendous athlete that will fit in all of Buffalo's schemes if used strictly as a defensive end. Once Bowers starts lining up outside the tackle as a linebacker, Edwards is limited in the play call. Bowers is simply not fluid enough to drop into coverage effectively. At best, Bowers could be a Willie McGinest-type outside linebacker: mostly rushing, but sometimes dropping into the flats or short zones, with limited effect in coverage. With Bowers at outside linebacker in the 3-4, Buffalo would be a 3-4 in name only, effectively running a 4-3 variation (also called 30 Over).

With Bowers at end, there are also some limitations. Bowers is somewhat similar to Justin Tuck. Lining up Tuck in a 3-4 would be good, but Tuck is best used as a 4-3 end that slides inside as a pass-rushing three-technique on obvious passing downs. It's the same for Bowers. As a 3-4 end, Bowers could be effective, but always leaving fans wondering "how great would he be if he was a 4-3 end?"

No doubt, Bowers is a great player. If Buffalo takes Bowers, either the defense transitions to a 3-4 in name only, or Bowers is limited in effectiveness.