In his latest mock draft for SB Nation, Dan Kadar has projected Georgia pass rusher Jarvis Jones to the Buffalo Bills with the No. 8 overall pick.

Dan Kadar of SB Nation's Mocking the Draft is back home from nearly a week in Indianapolis at the scouting combine, and he's released his latest 2013 NFL Mock Draft today. In it, he has the Buffalo Bills selecting Georgia pass rusher Jarvis Jones with the No. 8 overall pick.

Writes Kadar: "Buffalo's choice is completely up in the air. It wouldn't be a surprise to see them add a wide receiver, offensive tackle, quarterback or even a cornerback. Buffalo is as hard of a team to pin down as there is in the league." 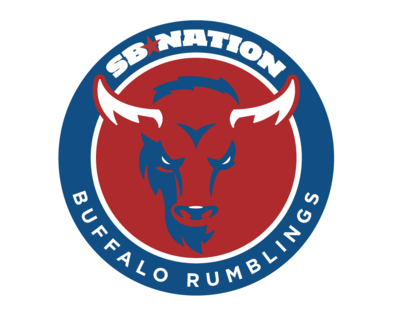 Check out our 2013 NFL Draft hub for all the latest draft news as it pertains to the Bills.

In the end, Kadar gave the Bills Jones - which his site has done for a number of weeks now - with players like cornerback Xavier Rhodes (No. 12 to Miami), defensive end Ezekiel Ansah (No. 15 to New Orleans) and wide receiver Cordarrelle Patterson (No. 23 to Minnesota) still on the board.

Questions linger about Jones' medical situation - he left USC as a freshman after being diagnosed with spinal stenosis - but on the football field, he's an elite edge rusher with very good athleticism and an unusually strong hand punch that helps him set the edge in the running game. He'd profile into Mike Pettine's defense as an outside linebacker in either 4-3 or 3-4 looks, with the ability to put a hand in the dirt and rush the passer in sub-packages.

Jones is tops among several names on our post-Combine Bills targets post from yesterday, but again - his March 21 pro day will answer the lingering questions about his health and his overall athleticism.