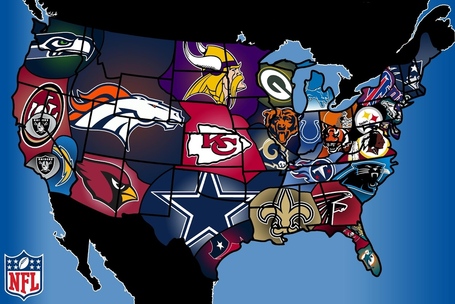 It's good be back with you all after my four day hiatus.

I was watching some NFL rewind games over the past few days, and I was watching the Giants play the Eagles. I made a comment to my wife about how envious I was of the Giants offense. So she asked me a question; she asked if I had it my way, what would my perfect team look like? For a moment I thought to myself, wow! Did I just get a "hall pass" to cheat on the Bills? :-)

I started having fantasies of my ideal team? Who my coach would be? Who my QB will be? Who is my RB? But of course like any good wife, she sure knows how to ruin a wet dream...hahaha. She actually gave me rules to my fantasy, what?

Anyway, so here we go:

Now after about three days of seriously thinking about this, here is what I came up with.

My team will play in one of the most gorgeous cities I have ever seen, and that's Chicago. I like that the weather is cold and snowy during the football season, and we will automatically have a home field advantage due the elements. We probably will do well in attracting free agents, because who doesn't like Chicago? 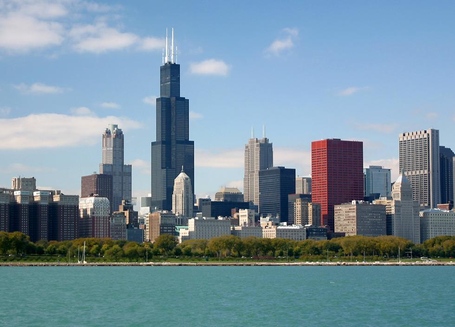 Seattle Seahawks CenturyLink Field will have to be my choice. One of the loudest stadiums in the league, and in my opinion the best looking. I like the fact that it has a retractable roof, and it has an open feeling to it. I would like for my stadium to have a back drop of that beautiful city. Pretty sweet huh?

I know this will win me some cool points or maybe even a REC from Sergeant Major Thor. I want my uniform to be army fatigue. I saw some of the service schools wearing fatigues, and I thought that it will be real cool. I'm thinking camouflage pants and helmets, with a black jersey and camouflage numbers and name 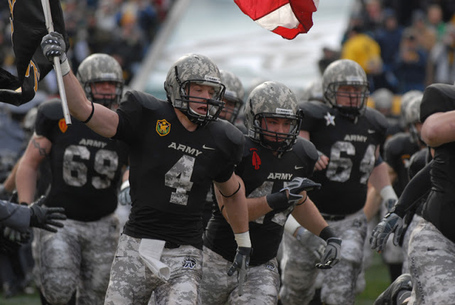 My team would be called the Chicago Warriors. With uniforms like this, we can't be called something wimpy like the Dolphins, can we? I wouldn't put the logo on the helmet or anything, but I will have it on the pants. 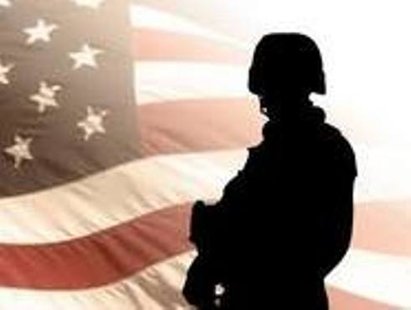 So now its time to play football. I started with everything else first, because my coaches have always said, "when you look good, you play good". On offense, I want my team to play like the Houston Texans on offense. I've always liked the zone blocking run scheme, and the play action pass on offense. The Texans has a balance offense, and legit weapons on all levels. On defense, I want my team to look like the 49ers. I like hard hitting players on my team. Physically imposing Defensive Linemen, Line Backers, and Defensive Backs. I don't really care to much for exotic blitzing and schemes to beat teams. I like for my defense to just be dominating. 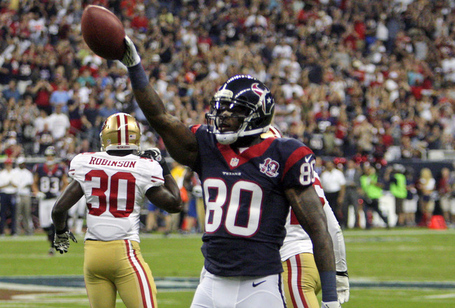 Okay Rumblers, it's your turn. Let's see what you come up with. Try to stick to the rules as much as possible, and if you like my team, feel free to let me know, and if you hate it don't hesitate to tell me (Stetz) :-) Have some fun with it, it's the off season, things are slow, and Byrd is a goner.