The Buffalo Bills have listened to their fans and permanently moved from the grey facemasks to white facemasks for the cleanest look in football. Previously, white facemasks were only worn once a year for special events. 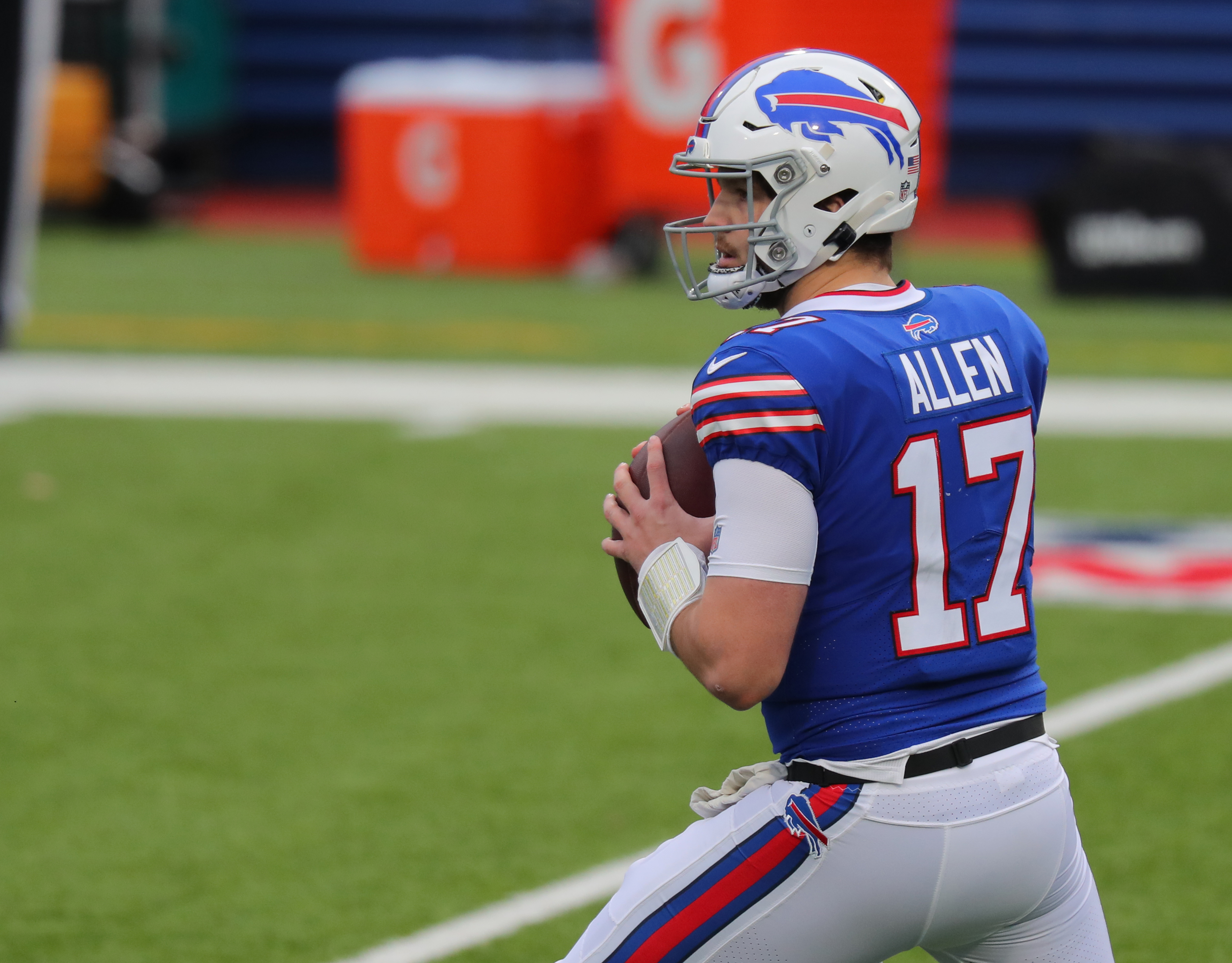 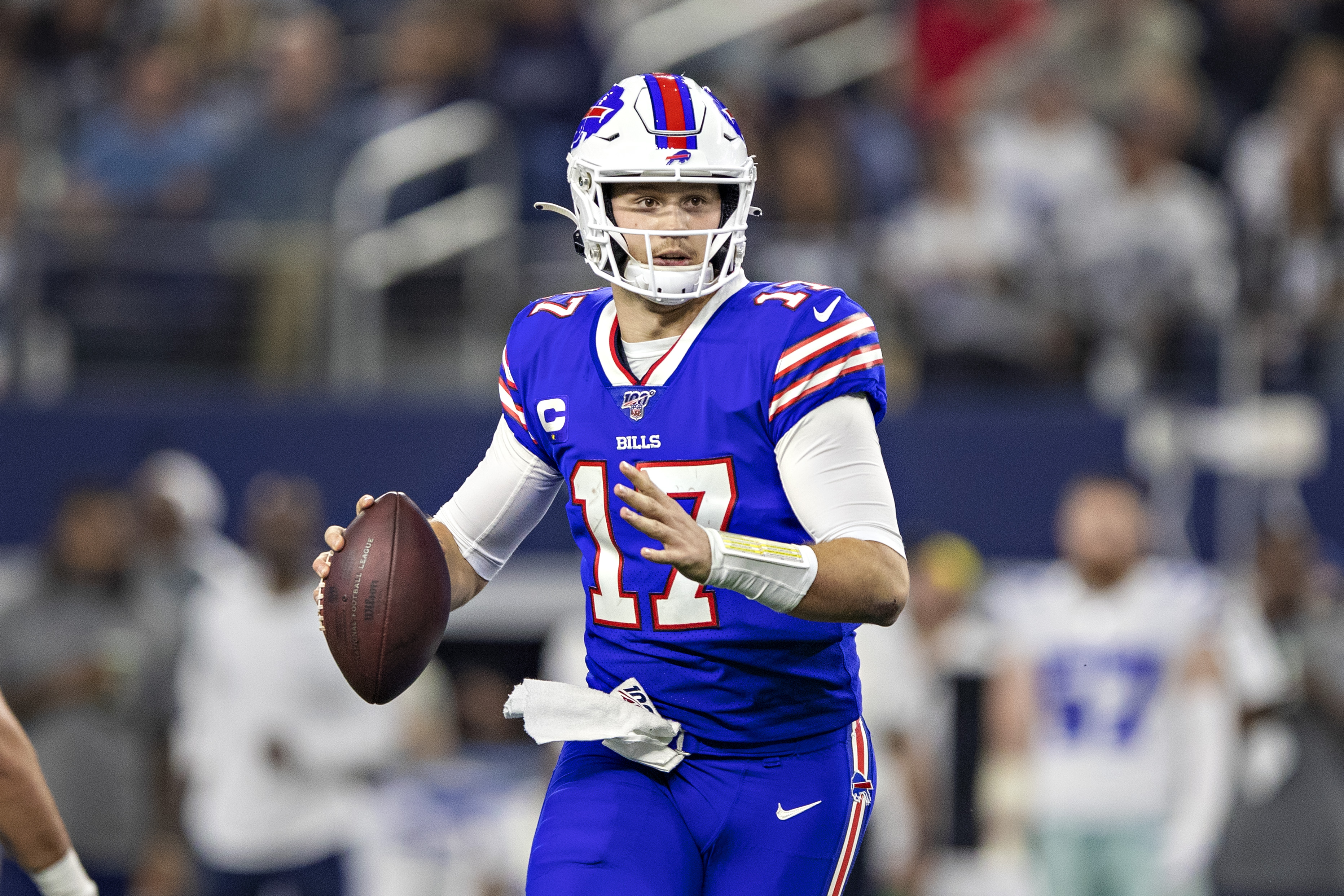 The Buffalo Bills unveiled their new uniforms in 2011, choosing to move to the white helmets with the charging buffalo logo and grey facemasks as the default.

The team took to Twitter Thursday to announce the moves, starting April Fool’s Day with a long video extolling the virtues of the grey facemasks and how much everyone on the team loved them:

Around noon, they released a follow-up video announcing the actual move. I have clarified with the team that the first video was the April Fool’s joke and that indeed the team is moving to white facemasks full-time. That’s not a joke.

From 1984 to 2010, the team used red helmets with the charging buffalo logo. In 1984 and 1985, the red helmets were accented with royal blue facemasks while from 1986 forward they used white.

Prior to 1974, the team’s standing buffalo logo on a white helmet with grey facemasks was the one we think of as the throwback look. It wasn’t unveiled until the 1962 regular season.

From 1960 until the 1962 preseason, the team wore silver and blue uniforms featuring silver helmets with grey facemasks and the player’s number on the side in blue. This was a direct homage to the Detroit Lions, where Bills’ founder Ralph Wilson Jr. was a minority owner before settling the AFL franchise in Buffalo. (It’s rumored that Wilson bought the Lions’ old uniforms but I have never confirmed that.)