Welcome to the most popular NFL regular-season weekly contest in the world! on the internet. on Buffalo Rumblings! Ok, inflated ego aside, it was a pleasant surprise to see so many participants and recs last week and I hope we can keep that energy flowing throughout the season! I enjoy creating content that entertains this quirky, loveable, even if sometimes dysfunctional, family. 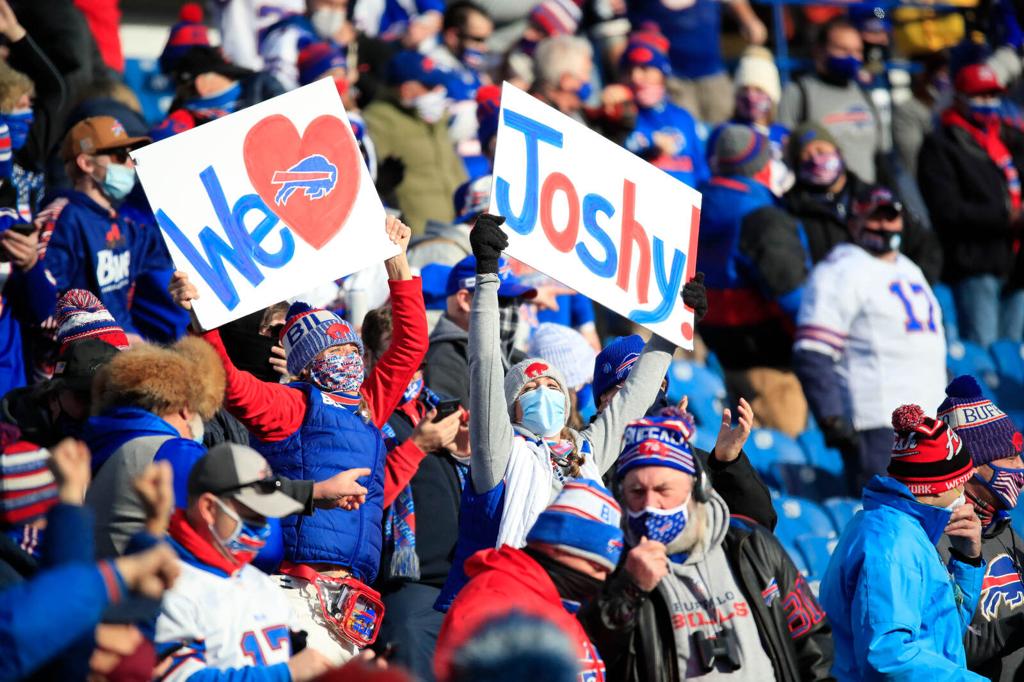 Caption: We are Family?

Week 1 Recap--Steelers 23, Bills 16: Well- there's really no other way to say this, but that sucked. The Steelers came in to Buffalo like a renegade and came up with an impressive victory over the Bills; announcing to the league that rumors of their demise were vastly overstated. Last week, several harbingers of the calamity proved to have their unfortunate predictions ring true. And while I don't think it's time for hockey quite yet, hockey-time proved to be the ultimate prognosticator for week 1 with a perfect guess on the final score. Congratulations. Guessing the correct score is an uncommon feat in this contest and only happens a few times each season. Enjoy being the first to have your tag on the Wall of Winners, you earned it...

Week 2, Buffalo v Miami: Two teams moving in opposite directions face off against each other under the hot sweltering Florida sun. Will Buffalo rebound against a team that calls Josh Allen "Daddy?". Or will the Dolphins put the Bills in a huge 0-2 hole to start the season? Vegas thinks the Bills will be victorious as a 3 point favorite. The over/under is 48 points, depending on where you look.

Bills 27 Miami 24: I think Buffalo finds themselves in a dog fight, but this time emerge victorious. The AFC East will be a jumbled mess with three 1-1 teams, while the winless Patriots or Jets (preferably the Patriots) sit in the basement for a week. Bass-o-matic kicks the game winner after Josh Allen takes a brutal sack on 3rd down to make the kick much longer than it should've been. Josh Allen does rebound from last week throwing for 303 yards, 64% completions and 2 TDs. Zach Moss, sitting on the pine for no damn good reason in week 1 puts up 2 TDs (one rushing/one receiving).

Random Thoughts I Thought: Here are just a few thoughts I had during and after the game. I usually keep a low profile on this site after losses because I think a lot of rational, well-thought out comments get lost in the noise. These are just quick hitters, no reason to discuss them, unless you want to.