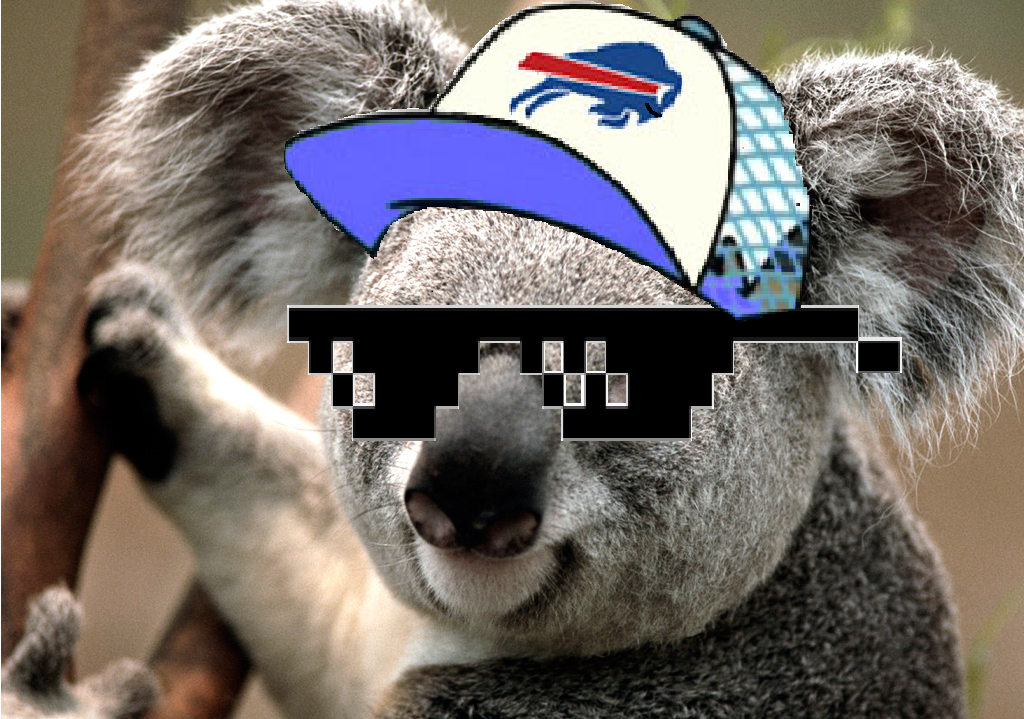 PEOPLE! I'm just as sad as you after that terrible Week 1 showing. It's like 1 in the morning and I've had a revelation while drinking on a weeknight. WE'RE STILL GOING 16-0*

Haters are going to say that's not happening. Don't listen to the haters. They think you should diversify your emotional investment in more than just 1 NFL team. I say the hell with that. Go big or go home. I'm driving this Bills bandwagon to the moon and then to Taco Bell after. GET ON WE'RE HAVING CRUNCHY WRAP SUPREMES! Live mas!

Also I don't know this site's policy on selfies but that's totally me in the picture. I don't know, felt cute, might delete later. Okay byeeeeeee!