WEEK 3 RECAP: Well, as one Rumbler put it, that sucked. At least we will always remember this game as the Butt Punt game, long after most people forget the score. That will go down in infamy! One Rumbler who may not forget the score is Knot Mei, who returns to the Wall of Winners, this time guessing the closest to the score while having Miami win. Congrats, enjoy being on the Wall again, very nice job. 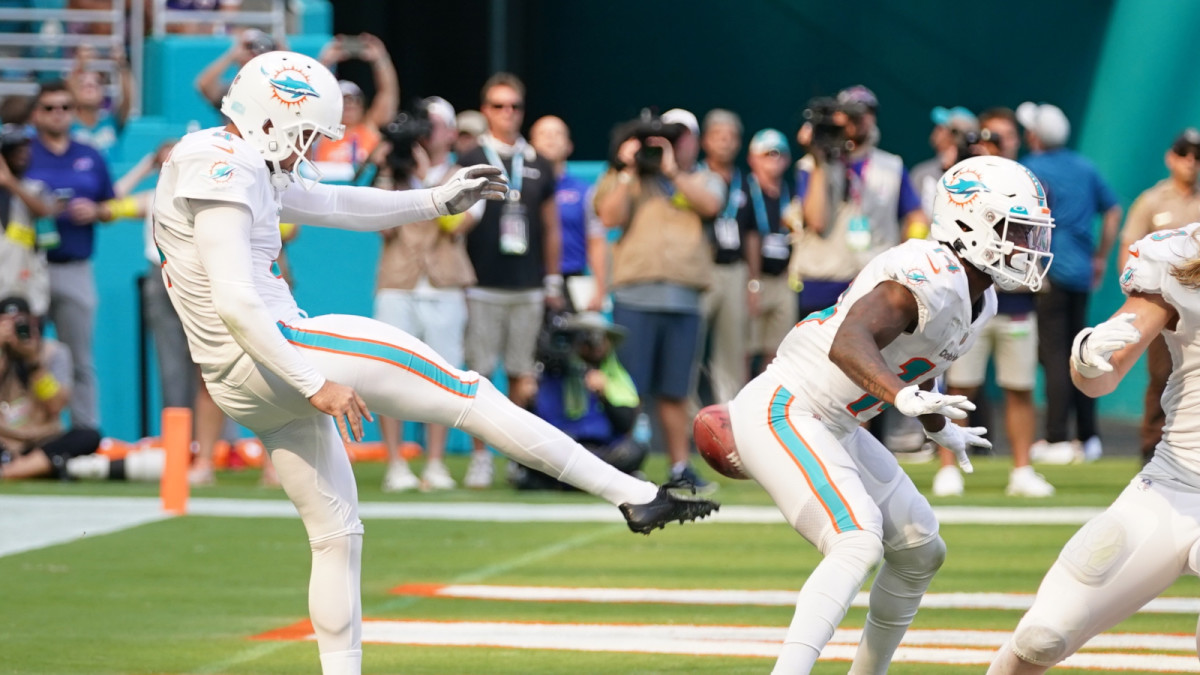 Hey, how'd that get there? Sorry Knot Mei, that's obviously knot you in the picture above. Here you go... We may give you gentle ribbing for picking the other team, but it's a winning strategy and thanks for being a good natured contrarian.

Week 4, Buffalo at Baltimore: Yes it's early, but along with Josh Allen, nobody has gotten more recent hype for MVP than Lamar Jackson. He's playing scary good, and Baltimore will have no options other than including the kitchen sink and a key to the city when giving him a new contract next year. The terrifying defense (whispers) is not so terrifying this year. Buffalo is a Road Favorite again, this time by 3 points with an over/under around 51.5 points.

Buffalo 45 Baltimore 35: Both these offenses are going to feast, but I think even injured the Bills play just a little bit better on defense to give the Bills the win here, remember, Mac Jones threw for over 300 yards against this team. While there's a lot of scoring to keep both QBs at the forefront of the MVP chatter, an unheralded Bills player will have an unbelievable game, yes Crowder will score 2 TDs and over 100 yards receiving. Singletary returns to rushing form and also has a nice day approaching 100 yards on the ground himself.

Hype Poster: Refer to butt punt pic. Just kidding, I have attached the poster below. I know what you are thinking, "But a Raven isn't a bird of prey", Technically that's true, but they often are included by people who study birds for a living Like Mr Bednarz and his crew, ... . as Bednarz et al. (1990) stated, "We include Chihuahuan Raven (Corvus cryptoleucus) in this paper because they function ecologically as raptors. . .." Oh, you weren't thinking that. OK moving on, clearly Lamar Jackson is having a great season, and it will be up to our defenders to stop him by any means necessary. At least by any means that are allowed on the football field without incurring a penalty. Poyer, Edmunds, Milano, and Groot are up to the task. 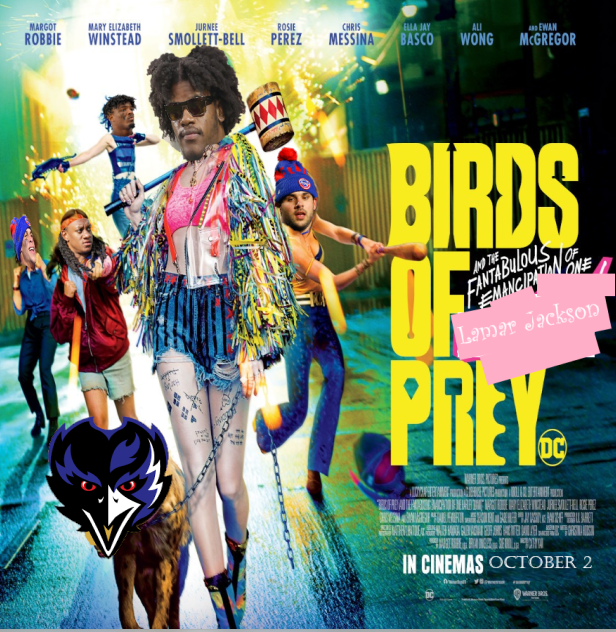 Remember, there is a lot of great fanposts created on this site all the time, if you want to see this post remain on the front page, give it a rec. That's about it for me this week, thanks for playing along and as always happy prognosticating!!