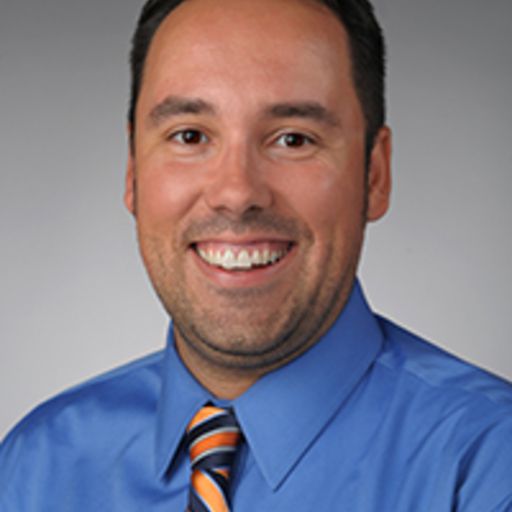 John Boccacino was hired by Buffalo Rumblings as a reporter and podcaster in the summer of 2017. Follow John on Twitter (@johnboccacino) for the latest Bills news! He helped launch the Buffalo Rumblings podcast channel, which started off with Boccacino's Billieve podcast and has grown to include 14 different podcasts. Boccacino is passionate about telling compelling stories. He studied journalism at Syracuse University (Class of 2003) and currently works as a senior internal communications specialist at Syracuse University. Previously, Boccacino was a Sports Information Director (Ithaca College, Keuka College, SUNY Brockport) and news/sports reporter (Rochester Democrat & Chronicle). He has served as co-host of a high school sports radio show in Rochester, N.Y., covering Section V sports since 2003, and he's a long-time supporter of the Buffalo Bills, with season tickets since 2008.

How to watch Bills vs Dolphins in Week 3

Squish the Fish, Round 1

The Bills go for their eighth straight win over the Phins

Breaking down the good, the bad, and the ugly from another big primetime win

Plus, the Bills are rolling out a new measure aimed at improving stadium entry