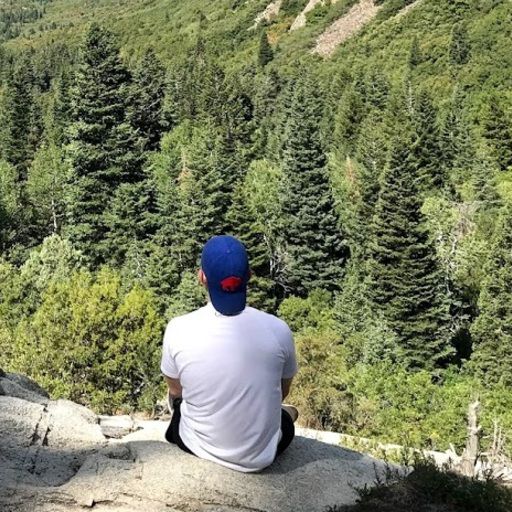 Josh Rawdin joined Buffalo Rumblings in February 2015 as a graphics contributor. He is a lifelong Bills fan, originally hailing from Clarence. He is a Michigan State University alumnus and is now living and working in Cincinnati.

Hell of a time to play your worst game

A ticket to the AFC championship game is on the line

And he bagged enough to get the win

A little warmer, a little less snowy, but a lot more on the line

Some return to normalcy

One Stat Recap: Bills run all over the Bears

Bills rush their way to an AFC East championship

Will the Bills ever have a normal weather game again?

One-Stat Recap: Bills go the distance to end the game

In both yardage and time spent, Buffalo’s game-winning drive was a NFL rarity