What Buffalo Bills fans should expect from Kyle Orton

Kyle Orton is the Buffalo Bills' new hope at quarterback. Is he good enough to guide his new team to a playoff berth in 2014?

Share All sharing options for: What Buffalo Bills fans should expect from Kyle Orton

First thing's first: in my opinion, EJ Manuel needed to have a seat. I've never been a huge Manuel guy, but that doesn't mean that I don't think he can eventually play in the NFL, either. He just needs to take some time off and see if he can get better.

Since Manuel is now the backup, it brings us to Kyle Orton, the new savior of the Buffalo Bills. (I'm kidding; if you expecting to read that Orton is the top-five, franchise quarterback to lead the Bills to greatness, you are reading the wrong article). If you are realistic and willing to believe that Orton can do enough things to be an average NFL quarterback, then please keep reading.

Orton's main strength is that he is a passer - meaning that he throws a catchable ball accurately, and makes his decisions quickly. H'e'll also stand in the pocket and go through progressions. Orton doesn't seem to pre-determine where he is throwing the football; instead, he reads the field and is ready to throw when he finishes his drop. His short accuracy is quite good, and he throws the ball on time into passing windows. Receivers are able to catch the ball in stride and continue running.

In his lone 2013 appearance, the regular season finale against the Philadelphia Eagles last year, he hit a few throws that would make Bills fans jump for joy, along with the typically efficient short stuff. Neither of these throws are amazing, but they are legitimate, down the field NFL throws that Bills fans haven't been seeing.

On this play, he hits the post against Cover 2 man. 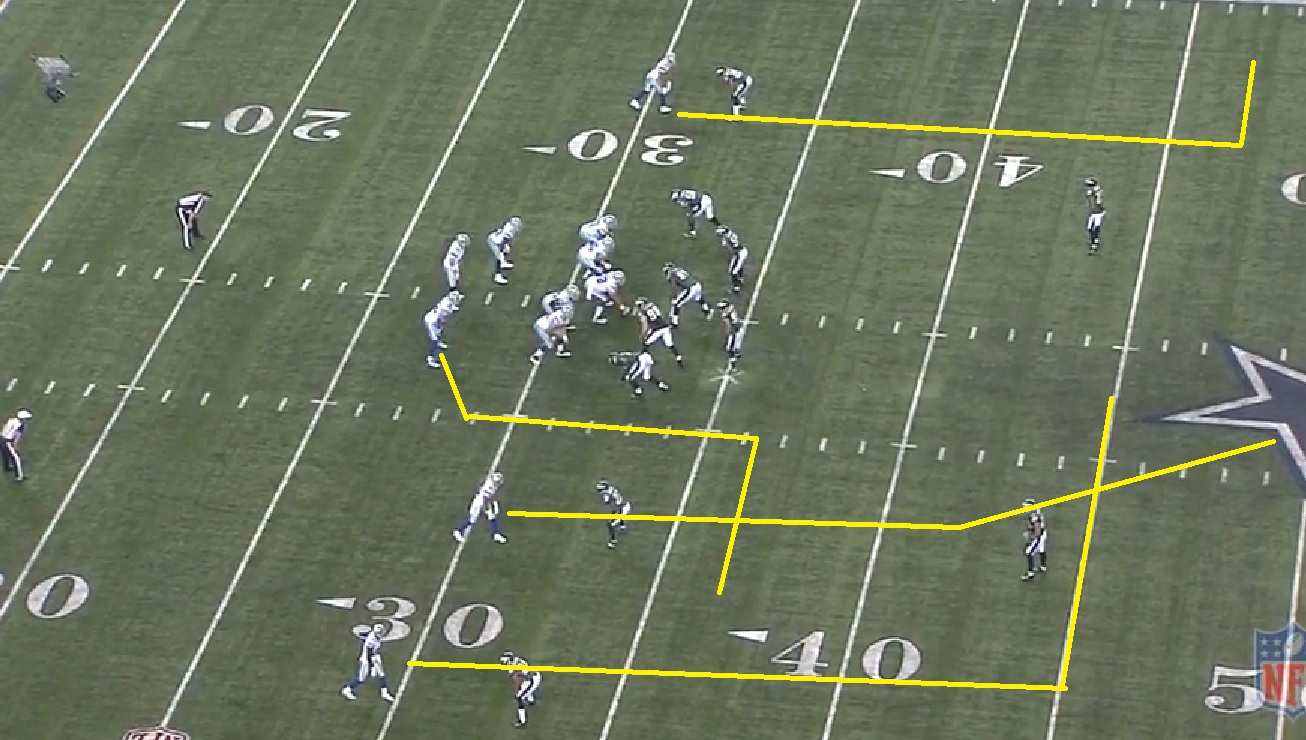 Notice where the receiver is when Orton throws: he isn't wide open, but he is definitely open by NFL standards, and open enough where a NFL quarterback should be able to get him the football. The pass ends up hitting the receiver in stride at the 35-yard line. 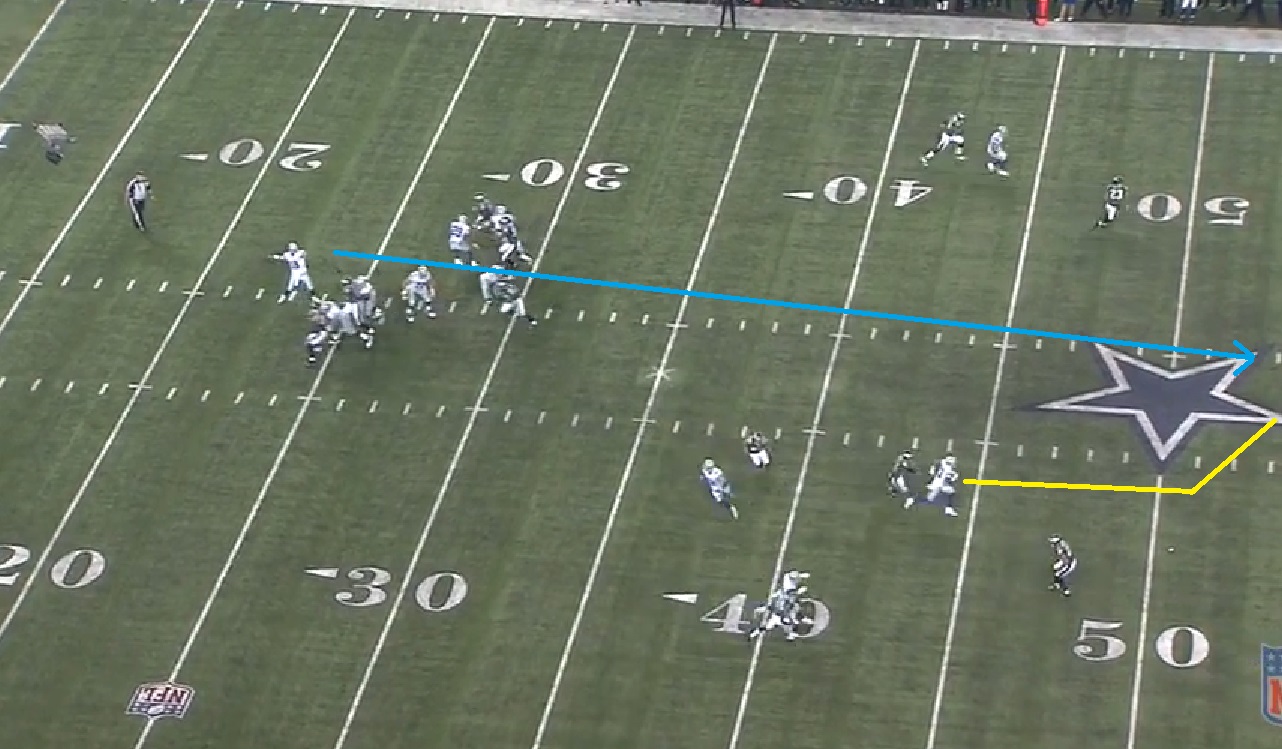 This next throw was on a play called 'four verticals,' which the Bills run at least once a game (but usually 2-3 times). It is a play run all the way down to high school football; basically, everyone goes deep, and whichever receivers the safeties don't go to, you throw it there. Once again, the Eagles are in Cover 2 man. 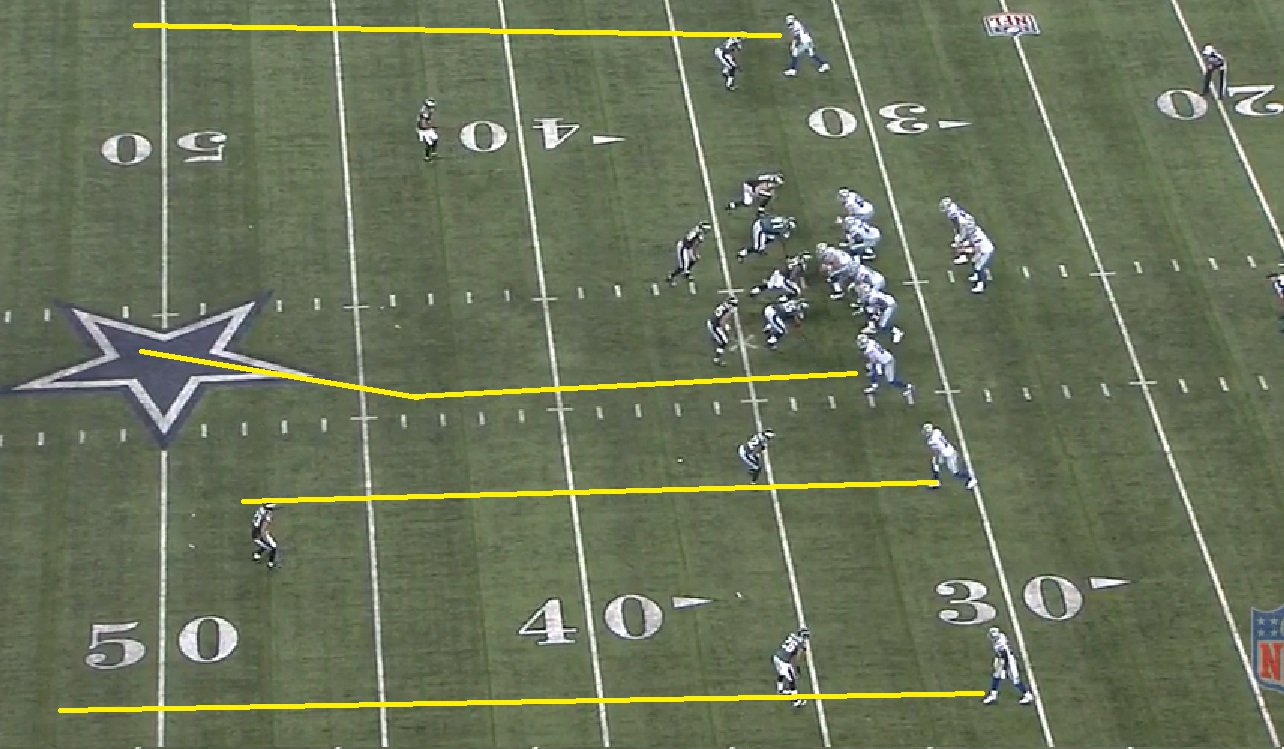 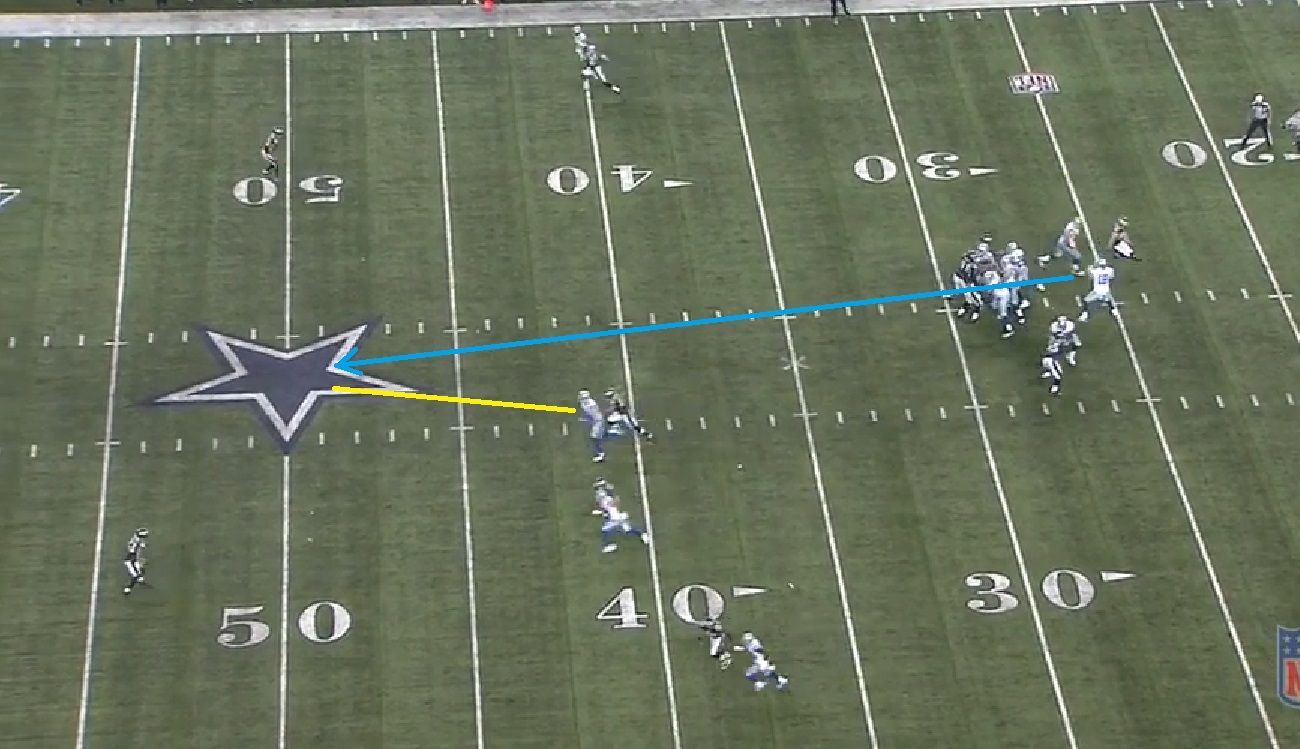 Dallas tight end Jason Witten isn't running free on this play, but he has a bit of separation and Orton hits him in stride. Good, solid football. 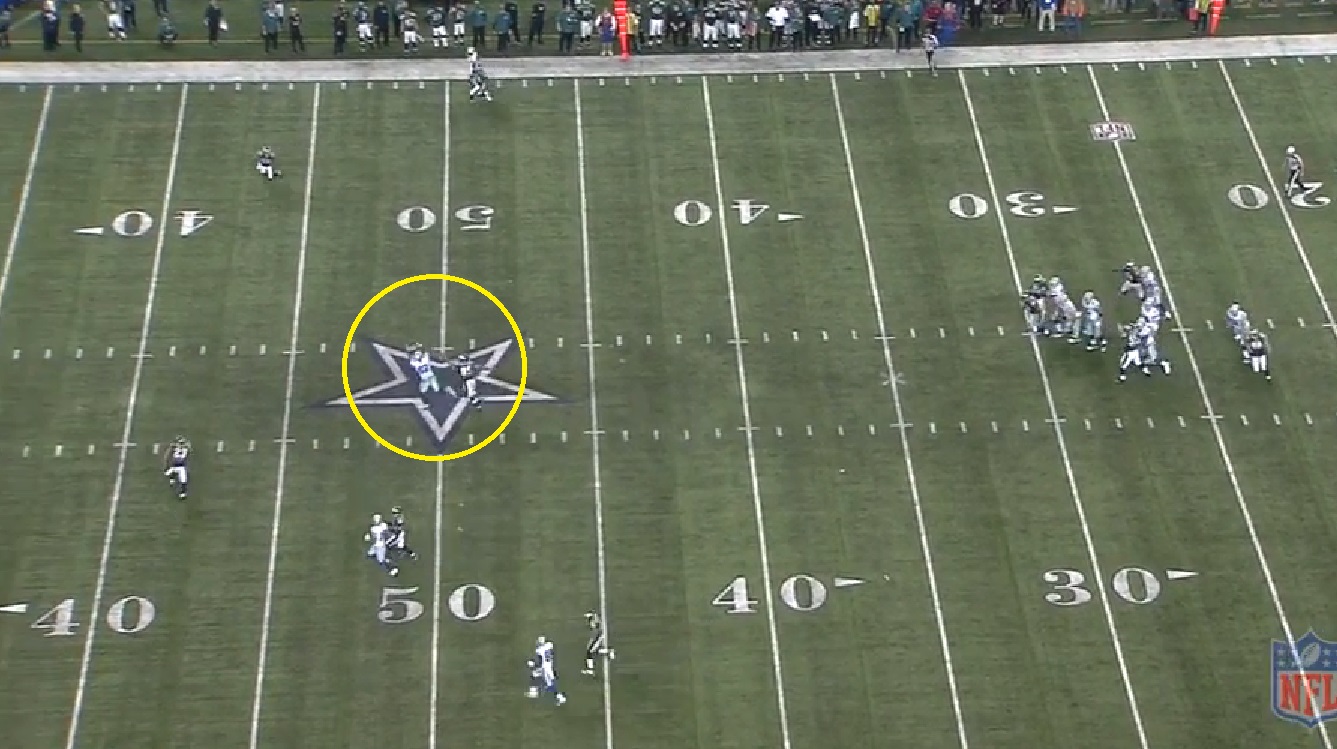 That sounds like a decent amount of good about Orton... so why isn't he isn't a starter? Well, of course, he has weaknesses.

Orton has an okay arm; it's not Chad Pennington bad or anything like that, but it is no cannon. His accuracy on deep throws outside the numbers is lacking. You can also forget about the quarterback running part of the read option, as he is about as fast as Philip Rivers or Tom Brady. If you get pressure on him, he not going to routinely escape it; he's more of a Drew Bledsoe than a Brady in the pocket. There is no quality that he can hang his hat on and say that he is great at, which is something all the great quarterbacks have.

I was struggling to give everyone a "tl;dr" for Orton, and the best comparison I could think of is a basketball one. Think of Orton like a point guard that isn't a great scorer, can't really take guys off the dribble, but is good enough to at least make you respect his shot and is safe with the ball. He gets the ball to his good players and generally stays out of trouble. You don't want him as your best player, but he would be a good third option or a great fourth option.

Which brings me to three final questions.